Our original owner Dale Willey started his automotive career in June of 1961 and was the sole owner that opened up his first franchise of Pontiac & Cadillac on November 1st, of 1970 here in Lawrence. Then in September of 1990 we added the GMC Truck & SUV franchise, and finally in 1996 on January 1st we added the Buick franchise. Our owner then became partners with our current owner Greg Maurer in November of 1998, who started his career in the retail automobile business beginning in 1983 in central Illinois and moved to Lawrence Kansas in January of 1993. He worked his way up from Parts & Service Manager to the Fixed Operations Manager, and then he earned the General Manager position prior to becoming the sole owner of Dale Willey Automotive in 2014. Finally back in 2010, the Chevrolet franchise was added giving us the ability to be a full line-full service General Motors dealer of Trucks & Cars & SUV's. 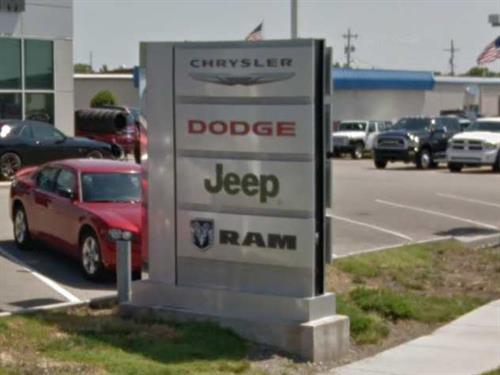